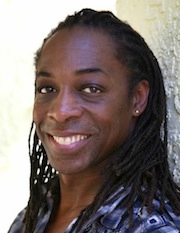 Michael James, born and raised in St. Petersburg, Florida, graduated from the University of South Florida where he received a BA for Modern Dance Performance. After college, he performed in the American Stage Company’s “Shakespeare in the Park” Series for five seasons, as well as danced and choreographed for the Children’s Theater Tour.

Michael was a scholarship student at the Jacob’s Pillow Dance Festival in Beckett, Massachusetts, where he studied under Linda Kent and Carolyn Adams. He also danced with The Men Dancers of Jacob’s Pillow International Touring Company, which allowed him to dance and teach in St. Petersburg, Russia. He was also a member of The Repertory Dance Theatre of Utah. 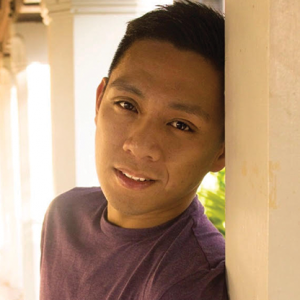 Stevenson “Stevo” Lumapas has an extensive history of marching and teaching with the DCI and WGI activities. As a DCI marching member, Stevenson has performed with Carolina Crown (2002), Santa Clara Vanguard (2004-2005), and Phantom Regiment (2006). His also performed with The Knights Winter Guard from 2004-2009.

Stevenson’s credits as a teacher and choreographer include: Timber Creek High School, Oviedo High School, Cypress Creek High School, Lake Howell High School and numerous other high school programs throughout the Southeast. In addition, he has worked with USF Open and World Winter Guards, as well as the Boston Crusaders and Phantom Regiment drum corps. 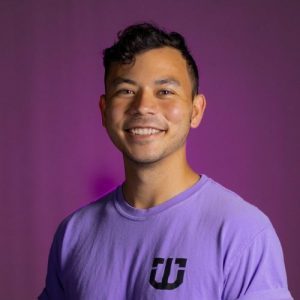 Matt received his Bachelor of Arts in Music with a minor in Business from the University of Central Florida. During his time at UCF, he was accepted into the UCF percussion studio where he studied with Dr. Thad Anderson, Kirk Gay, and Jeff Moore.