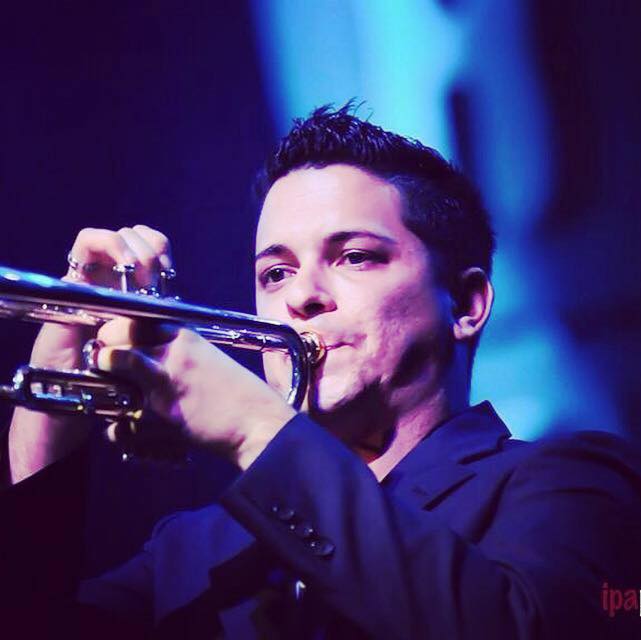 Zachary Chowning is going into his 4th year of teaching at Oviedo High School and his second official year as the Director of Bands, in addition to unofficially assuming the role of Director midway through the 2019-2020 school year. Under his direction, the ensembles at Oviedo have achieved Superior ratings in concert and marching performance, even in the midst of the current pandemic, solidifying the excellence of the music education program at OHS. For the second year in a row, Mr. Chowning has received the esteemed Orange and Black award at Oviedo.

Mr. Chowning graduated from Rollins College with a Bachelors Degree in Music. While working towards his degree, and before teaching at Oviedo, he was a sought after music and visual technician across multiple high schools each year for over 10 years. Every group he has taught during his time was able to achieve and sustain superior ratings at FBA competitions and finalist status at FMBC State Championships. In addition to his teaching, Mr. Chowning has also created musical arrangements for multiple schools and written drill for marching programs across the state.

Whilst teaching and earning his degree, Mr. Chowning has also performed with many groups and organizations across the region as a professional freelance lead trumpet and soloist including Disney, Universal, Sea World, Nfusion, John K, Gloria Estefan’s Caliente Band, Stan Kenton’s Tribute Band, Bach Festival Brass Band, and the Bach Festival Orchestra. Prior to this, Mr. Chowning achieved an esteemed resume within Drum Corps International, marching with the Magic of Orlando, The Glassmen, and The Cadets. He wrapped up his career in Drum Corps with a World Championship in 2011, marching lead trumpet with The Cadets.

Mr. Chowning resides in Oviedo, FL and enjoys spending his free time fishing, working in carpentry, and with his family, including his nephews and niece. 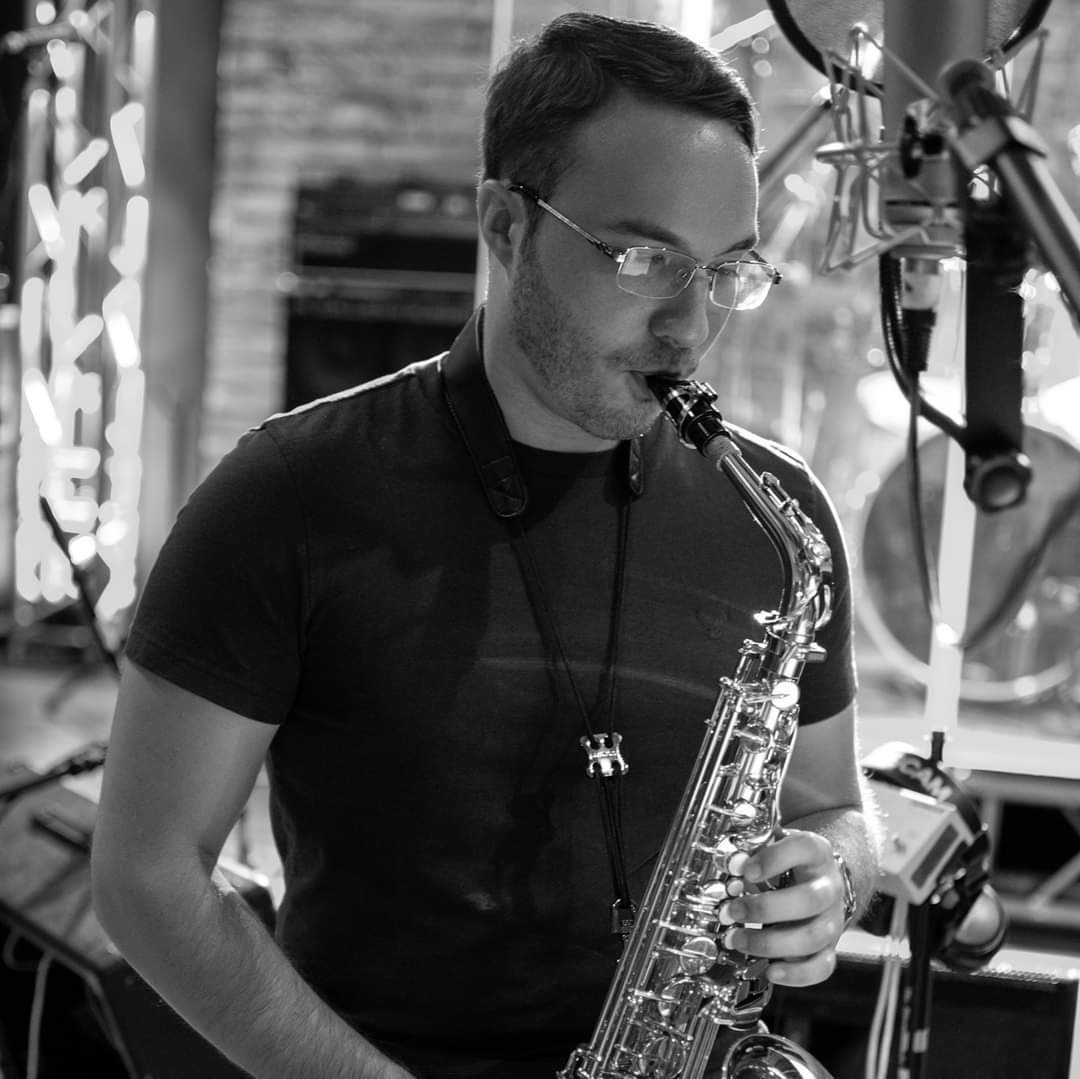 Alex Garcia is a Music Education graduate from UCF. He has been teaching English at OHS for one year and is excited to become part of the program! Alex is a saxophone player primarily, but also has performance experience in percussion, clarinet, guitar, voice and keyboard. He has played in almost every ensemble at UCF, having played saxophone in quartets, orchestra, saxophone ensembles, jazz bands and as a soloist. He was also heavily involved in the music theory and music technology disciplines there.

Alex has several years of experience in live audio/visual production, studio engineering and audio mixing. He currently performs/mixes audio for a video game music cover band on YouTube and performs extensively in a local reggae band. He also has a small composition resume, winning an IMDb award for a short film score he composed.